My name is Rares Mosneanu and I am proud soon-to-be sophomore Swattie. You may ask yourselves, what does that word mean? A Swattie is any currently enrolled student or alumnus of Swarthmore College, in Pennsylvania. Swarthmore? Never heard of it, right? Well then let’s briefly get you introduced to my magnificent college.

Swarthmore College was founded in 1864 by group of Quakers. Quakers, in case you don’t know, also called The Society of Friends, are a liberal religious movement, based on the teachings of Christianity. They never became a full-blown religion and ended up becoming this organization that founded many of the best colleges in the Northeastern USA. They believed in equal rights for everybody, which led to my school becoming one of the first colleges to accept both women and Afro-Americans. Although we dropped the religious affiliation a long, long time ago (1906), the College still follows some of the original Quaker traditions and still acts on its hyper-liberal principles, being at the forefront of Liberal Arts higher education in the U.S., among other great names like Amherst or Williams (or many others that EDMERICA and I can tell you about).

At the moment, Swarthmore is considered one of the “Hidden Ivies” and is constantly ranked in the top 10 best American colleges. Forbes Magazine ranked us #3 two years in a row, surpassing names like Harvard or Yale. And trust me, Forbes is not lying! Also, we arguably have one of the prettiest campuses in all of the USA. We usually have to fight Princeton or Stanford for that title :).

A few more facts about me: I am from Ploiesti, graduated Mihai Viteazul National College Ploiesti and I am ready to answer all your questions about my experience as an international applicant/student in the USA. And really, there are no stupid questions so ask me anything from academics to the dating or party scene at an American college.

I’ll be visiting the EDMERICA admissions hub on Tuesday June 30 for many fun activities, including: 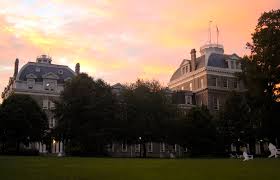 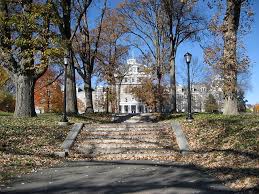 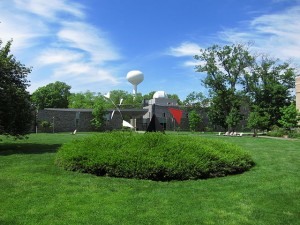 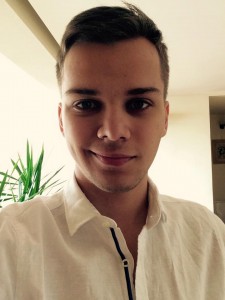 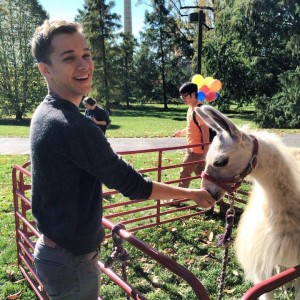